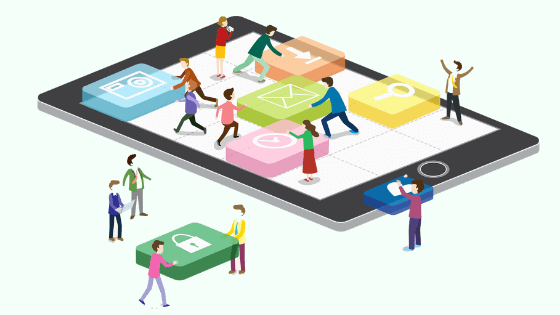 Effective Ways to Monetize Your Mobile Apps in 2020

So you have finally developed an amazing mobile app, and it is time to make money. Are you wondering about the right way to monetize your mobile app?

Well, mobile app development is an extensive and tedious process, and you deserve to earn good money out of our hard work. However, many new developers are at a loss about how to make good money from all the apps they developed.

Let us tell you this simple fact. The average time users spend on mobile apps is almost three times more than they spend on the mobile internet in the last seven years. Therefore, it’s time to leverage these increasing mobile app users and start earning money from your mobile apps.

Here are some practical methods to help you start monetizing your mobile application and create a steady stream of income.

What Are the Practical Ways to Make Money from Mobile Apps?

After the mobile app development process, some developers start thinking, ‘How do I make money from my mobile app?’

If you have already released your mobile app and are contemplating monetizing it, don’t worry. There are several ways by which you can make money from your mobile apps, even after their release. You can start by implementing one of these techniques in the beginning, analyze the response and start including more such strategies. Make sure not to overdo these techniques for app monetization and keep it to not more than three or four techniques.

In-app ad revenue is one of the best ways to create a constant revenue stream for free apps. Unlike what many think, free apps make more revenue than paid apps!

Most of the free apps in the market depend on this revenue stream to generate most of their money. This is also one of the simplest ways to create a continuous revenue line without reworking the application’s backend.

There are three main types by which you can earn money after mobile app development:

Among these revenue types, the commonly-preferred one is the CPM, as the action taken by the user doesn’t determine the income.

If you notice, video ads (36%) and display ads (30%) have the major share of the revenue for normal apps, whereas, for gaming apps, IAP and e-commerce apps take the lead with 43%. So, make sure to go for the specific ad types that will bring you high revenue and not waste time on those that aren’t bringing home much money.

2. Upgradation Options to Get Rid of Ads

Most people have started resorting to smartphones as a means of their entertainment. The percentage of users who watch television is decreasing; on the other hand, smartphone users is steadily increasing.

It shows that many people prefer to use smartphones to pass their time, which means they don’t want to be constantly disturbed by ads. Some of them wouldn’t mind paying a small cost to get rid of the apps and use their mobile apps continuously without any disturbance.

If you provide any services through your app or have created a gaming app, you can add some features or products that the users can buy inside the apps. Apps that provide in-app purchases will still come inside the free apps category as it wouldn’t affect the functionality or access to the complete app. It is just that you will be selling some extra items to enhance the product.

For example, if you see apps like Evernote or LastPass, make a few basic functions available for all users. However, there are some advanced functions and features for which you need to pay a small premium per month or year.

You can also create a premium subscription model that restricts free users from using all the functions and saves some of the best features for premium users.

5. Taking Advantage of Sponsors and Partnerships

Sometimes, when you don’t have sufficient money for mobile app development, you may seek some sponsors to fund your development process. And let’s tell you this – be it Android or iOS app development, getting people to install your app, purchase, and subscribe to your services will cost you money first. According to a survey by Lean Plum, the cost for one installation is $2.89, the price for one registration on the app is $4.58, and the price for one subscription is $86.99. You, as a developer, would have to pay the price for every single engagement.

So it is evident that you need to have a lot of money in this challenging phase, and that’s where you may need the help of sponsors. However, having sponsorship is not just an advantage to get you the seed money. You can also use them to increase the number of users.

Once you have them on board, you can leverage that connection to get free mentions from the sponsors’ side about your mobile apps during its launch. This small step can launch your app to good demand, placing you in the Play Store’s top slots. So, the more users you have, the better income you can make.

Similarly, you can partner with a few other mobile apps and advertise each other’s apps, which will help increase your mobile app’s reach.

Do you have an outline to create a mobile app but don’t have the skillset? Contact YellowFin Digital, one of Texas’s most trusted mobile app development agencies.

We have expert mobile developers who can turn your vision into reality, be it Android or iOS app development. We have worked on several mobile app development projects, including business, e-commerce, content, payment, and many more. just call us at 361 844 8550 to discuss your idea for the mobile app now. 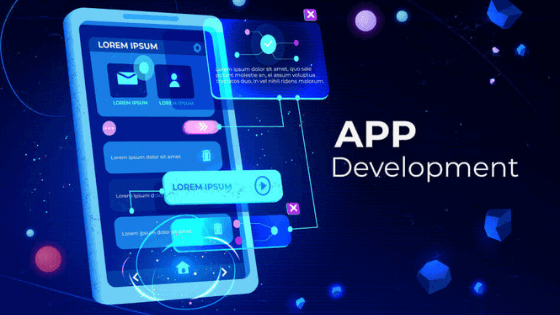 Google stole the limelight in the Chinese Developers Conference conducted on September 11, 2019, by announcing the release of Flutter... 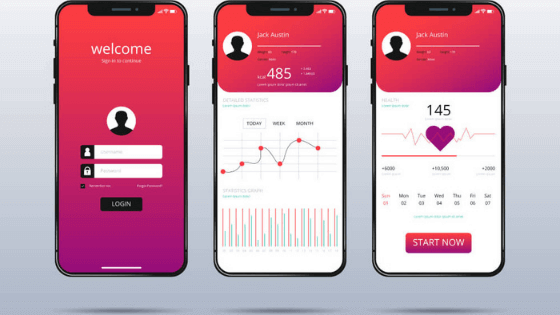 The mobility factor of smartphones has relentlessly reshaped all industries. Since years now, mobile has overtaken desktop convention, and that...

Are you ready to get started?
Fill out this form.